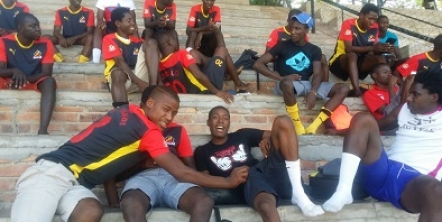 The Footballers Union of Zimbabwe (FUZ) announced the strike this morning after Hwange FC had not reacted to various urgent requests to pay its players. The premier league club’s management has not even answered letters written by the union. Nonetheless, FUZ is still trying to find a peaceful solution to this situation.

“Players’ contracts have been not been respected for almost two years”, FUZ President Desmond Maringwa says.

“The players have been very patient and loyal over this stressful period without any sign of improvement.”

Hwange FC has failed numerous times to pay its players:

Maringwa: “Our members have suffered financially, physically and emotionally for a very long time.”

“The players are struggling to survive. Some cannot pay their children’s school fees.” 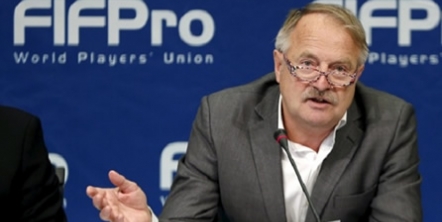 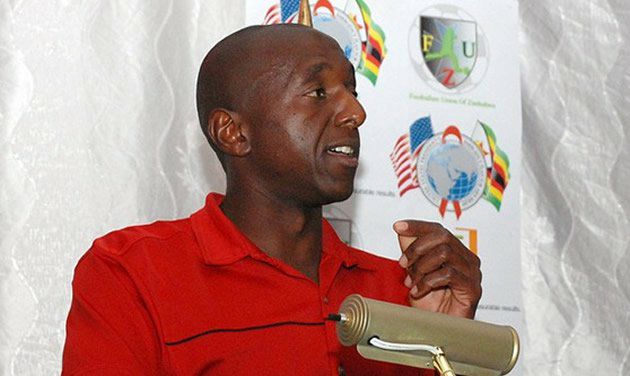 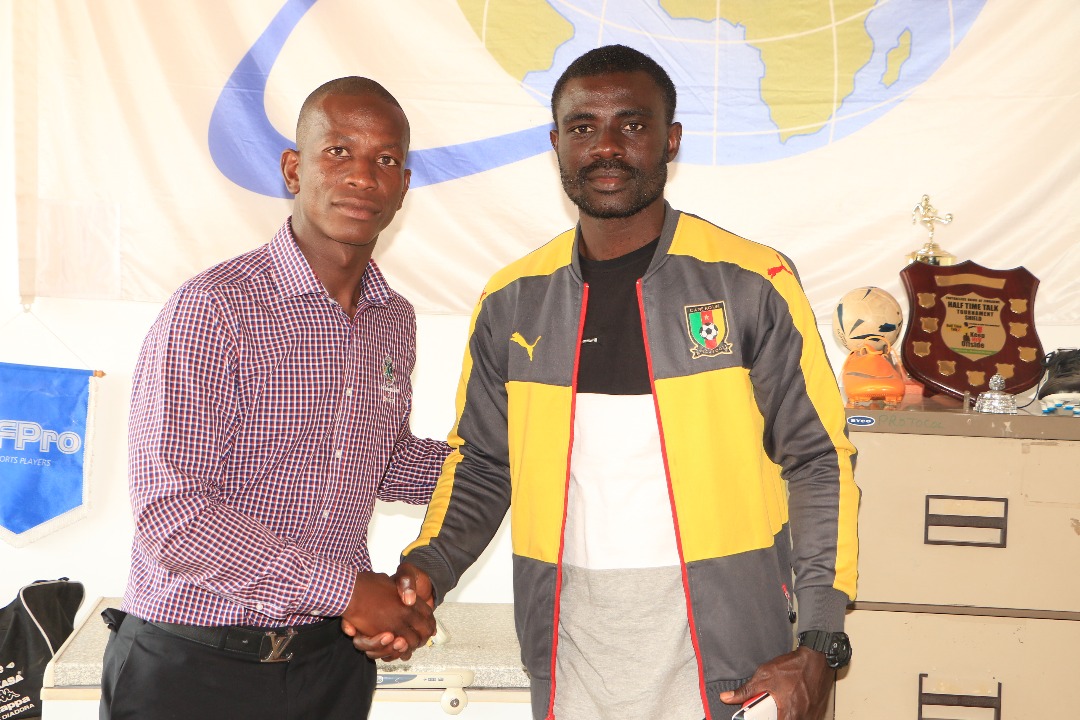