Footballers  Union of Zimbabwe (FUZ) president Desmond Maringwa says they had to come intervene in the Warriors accommodation stand off with Zifa to ensure preparations for AFCON go smoothly.

The Warriors had been staying at Rainbow hotel before New Year after rejecting the ZIFA Village which they believe is not suitable or up to standard to be hosting the national team camp.

However ZIFA attempted to force the players to use the ZIFA village by not booking them into a hotel after camp resumed after the New Year break.

Players refused to be forced and threatened to go back to their homes leading to FAZ to intervene by booking them into Holiday Inn.

‘It’s a temporary measure but we had to step in to try and assist after we had heard there was an impasse Maringwa told the Herald.

‘We were told the players were dispersing and would be meeting for training sessions from their respective homes and as footballers union we felt such an arrangement was not healthy for the preparations.

The Warriors preparations continue to be disturbed by issues with yesterday’s scheduled training session at the National Sports Stadium not taking place due to an outstanding $60 payment to use the facility. 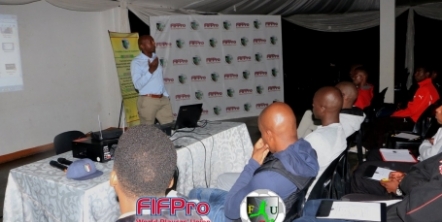 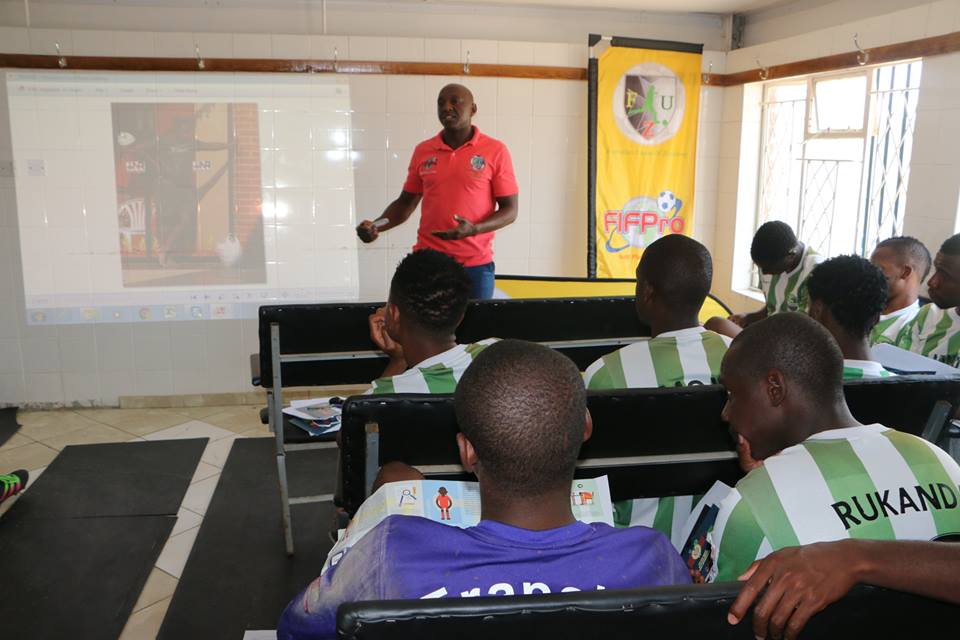 TEAM VISITS 2018 As per our mandate to take a holistic .. 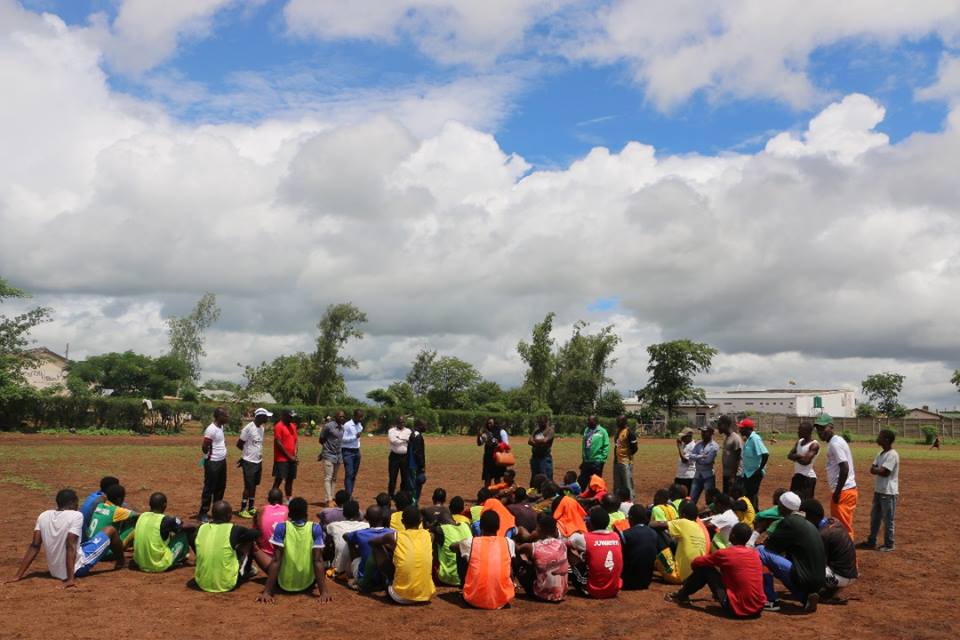 As per our mandate to take a holistic approach to Player.. 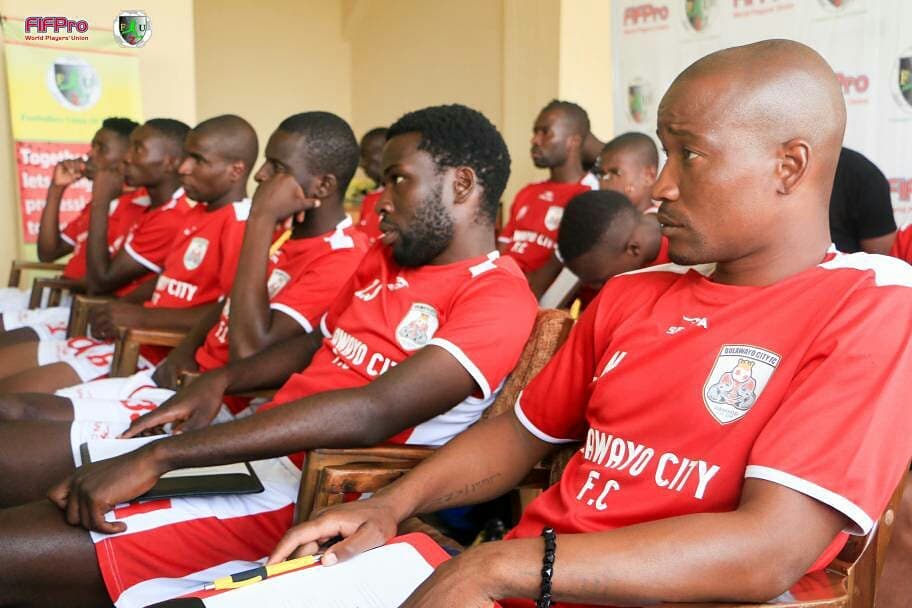 This week Team FUZ is in Bulawayo. The first team they hav.. 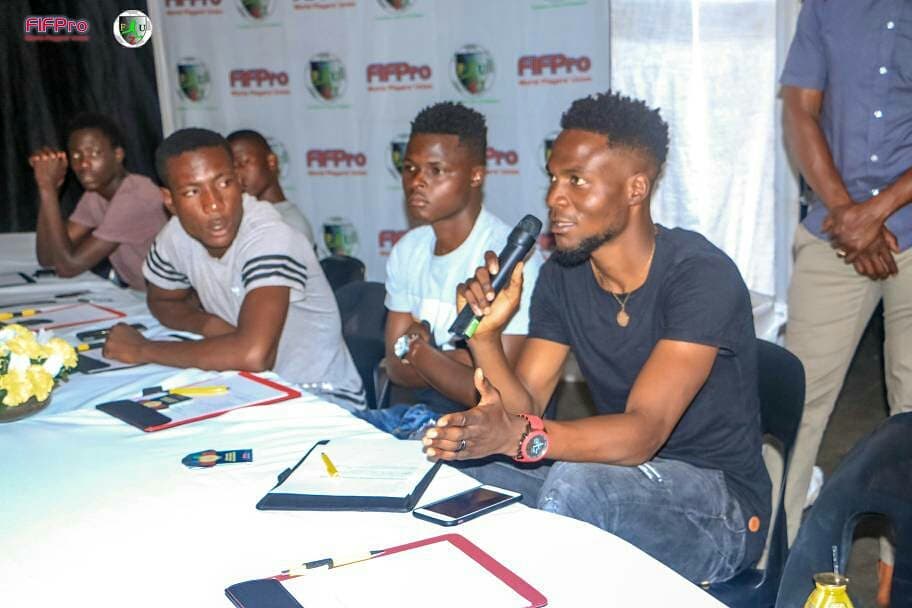 Team Fuz met up with legendary Highlanders fc . It is impor..