•Even better, the Training Camp is FREE to FUZmembers and among the players who have benefited are Guthrie Zhuwakinyu (Triangle Fc),Ebabali Yves (Highlanders), Byron Madzokere (Ngezi Platinum fc and now with Yadah fc), Romario Matova(Dynamos fc),Benjamin Marere (Black Rhinos)

• Each day will be 9am to 12pm
• There will be strength and conditioning sessions in the afternoons
•In addition to helping players find new clubs, there is an educational element to the Training Camp which is vitally important as it gives players the skills necessary to start thinking about the inevitable life beyond the game. 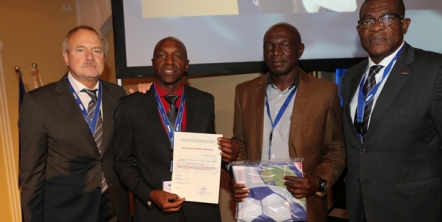 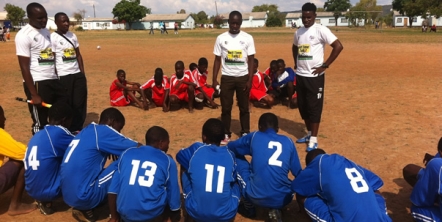 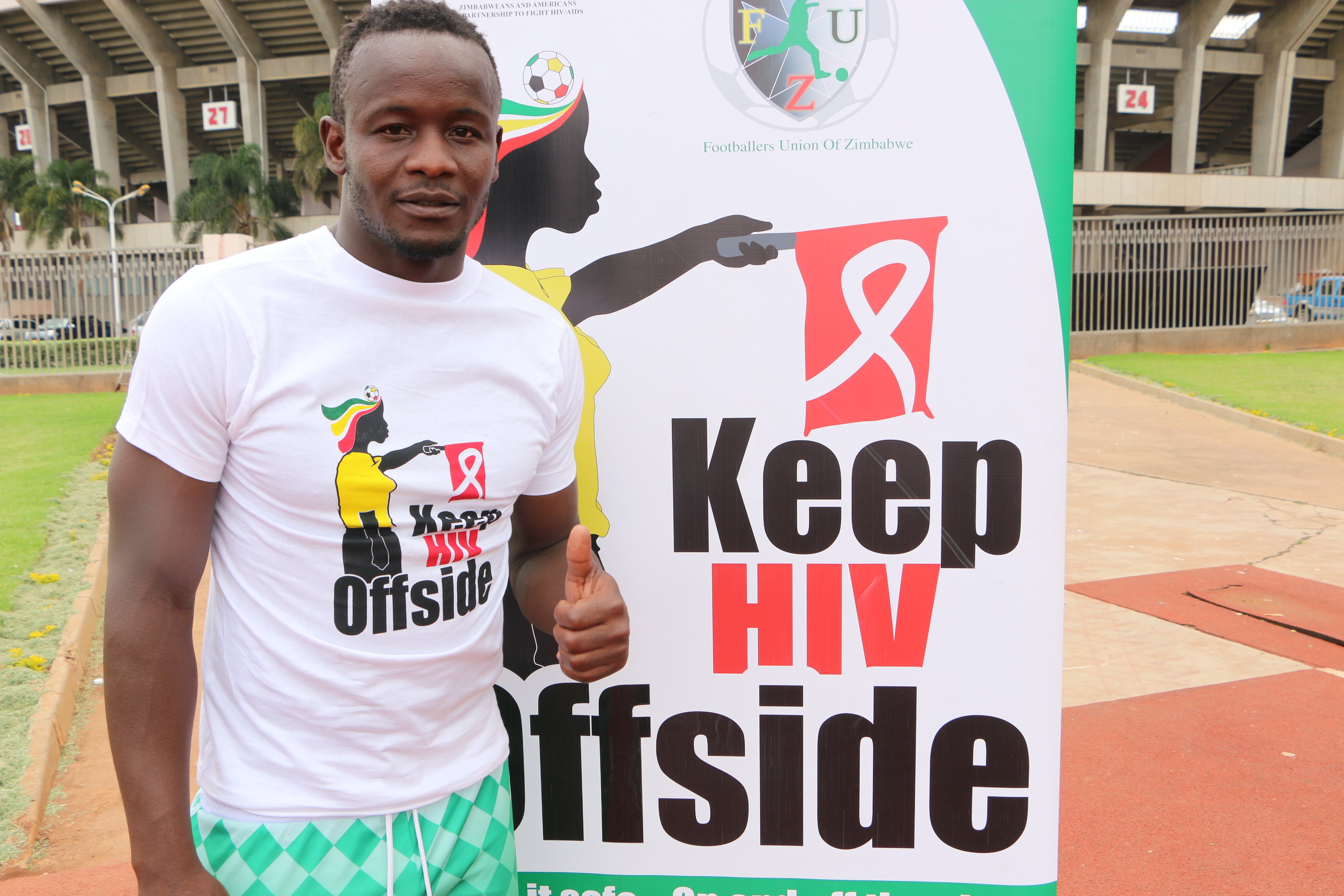