Footballers Union of Zimbabwe Player of the Month Awards 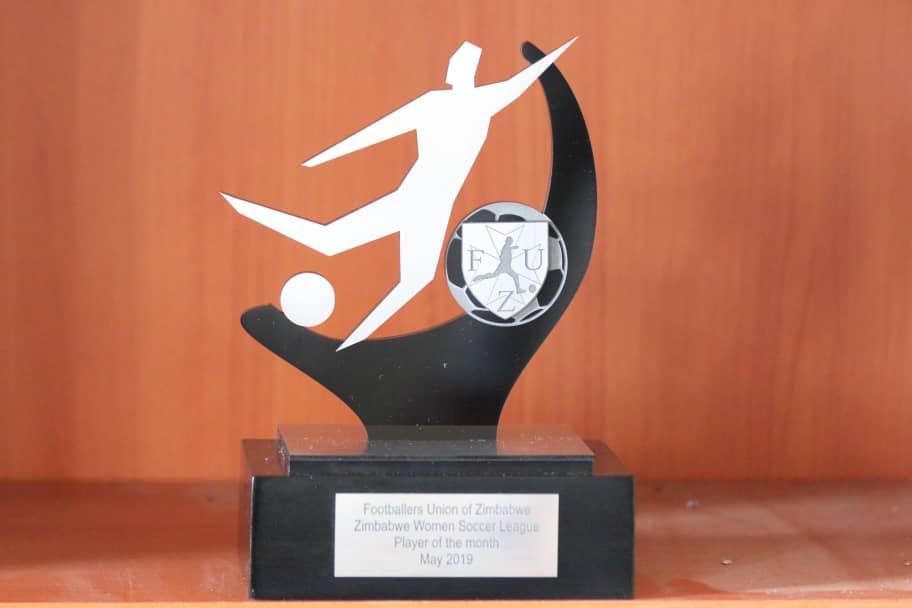 The Footballers Union of Zimbabwe in its bid to promote and safeguard the welfare of footballers is introducing the FUZ Player of the month awards a platform for players to choose the best amongst themselves. This will be a monthly event which will cumulate into an annual gala event to honour the best player in the local league as voted for by fellow players. These awards are to be a symbol of achievement, hard work, professional success and a form of motivation for many to reach for even higher levels of success. The unique nature of these awards is that they are an opportunity for players themselves to honour one another for the great achievements thus encouraging fair play, oneness and healthy competition in football. The other feature to note is that the awards are for the Premier Soccer League players and also the Zimbabwe Women Soccer League with the aim of expanding to lower divisions in due course. Every player is going to get an opportunity to vote for their player of the month and the result will be availed by FUZ with the aid of the team captains. The winners, both male and female, will be awarded a trophy, a gym set and monetary award of USD100. The annual awards are to be held end of year on a date to be announced as the year progresses. The male and female players in Zimbabwe contribute greatly to the game of football and FUZ wishes to honour them for their contribution and to allow them a voice in choosing their own

The Annual General Assembly of Footballers Union of Zimbabwe..

Footballers Union of Zimbabwe Player of the Month Awards

The Footballers Union of Zimbabwe in its bid to promote and ..